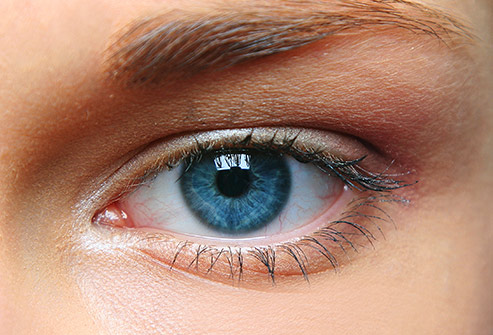 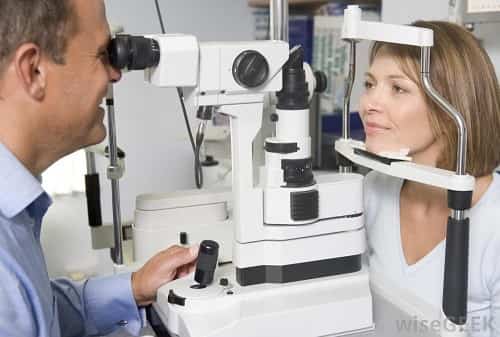 ·         For some people, all a doctor will need to do is perform a physical examination. The drooping is obvious in these cases, so no further diagnostic tests are necessary. However, if the doctor suspects that a medical condition may be the underlying cause, further testing may be needed. During the evaluation, the doctor may take photos of the person, so they can compare them in the future to determine treatment success or ptosis progression.

·         If further eye testing is necessary, a slit-lamp examination might be considered. The doctor usually puts a dye into the eyes and may also use another medicine to dilate the pupils. The doctor may perform this test to examine different eye structures, including the conjunctiva, eyelids, lens, cornea, iris, and sclera.

·         Peripheral vision loss can occur with different brain and eye disorders. Visual field testing is a way to measure someone’s peripheral vision. In most cases, the doctor has the person cover one eye. With the other eye, they focus on something in front of them. The doctor them asks them what they see on the edges of their visual field.

·         The Tensilon test may be considered if myasthenia gravis is the suspected cause of someone’s ptosis. For this test, the person receives the medicine Tensilon. If this drug makes the person’s muscles stronger, they have a positive Tensilon test.

There are two primary ptosis surgery techniques doctors use. The type of ptosis a person has and the degree of drooping play a role in deciding which technique is the best option.

With the general technique, there are two approaches the surgeon may use, including an external approach and an internal approach.

The external approach is also referred to as levator advancement. When the person has a high upper eyelid crease and normal levator function, this is the most commonly used technique. The procedure happens as follows:

This helps to raise the eyelid, so the drooping is not as apparent. People are not put to sleep for this procedure, but they do get sedation to ensure comfort.

The internal approach is another technique the doctor might consider when a person has strong levator function. With this technique, the eyelid is turned inside out. The surgeon then shortens the eyelid muscles. This may include shortening either the Mueller’s muscle or the levator muscle, depending on which one is contributing to the drooping. The surgeon usually focuses on the levator muscle when the person needs more of a lift for their eyelid. The Mueller’s muscle is targeted when only a subtle lift of the eyelid is necessary. For this procedure, the doctor will administer either sedation or general anesthesia.

The sling technique is also called frontalis sling fixation. This procedure may be considered when someone has poor muscle function and ptosis. This is typically seen with neurogenic ptosis, congenital ptosis, or myogenic ptosis. For this surgery, the frontalis muscle and the upper eyelid are attached to each other. The point of attachment is just above the eyebrows. A small silicone rod is usually used to attach the two structures together. It goes below the skin and is passed through the eyelid. In most cases, people who have this surgery are given general anesthesia. This is because the sling technique is a bit more involved that the general technique. Both adults and children can have this surgery. Following the procedure, patients may not be able to fully close the eye. This effect can last for up the three months, but it typically resolves.

Timeline for Recovery from ptosis surgery

It can take up to three months for someone to fully recover from ptosis surgery. This is the timeline for both of the primary surgical techniques. The following describes what you can expect during recovery:

During recovery, it is important to be patient because the eyelid position will change due to the swelling that is normal after surgery. It may be three months before the final position of the eyelid is realized. After three months, the doctor will evaluate the eyelid and determine if the person is happy with their results. If not, there is the possibility that revision surgery is possible to improve the results. In many cases, revision surgery consists of a few small adjustments. The surgery is typically not extensive. For some people, the ptosis surgery technique used for the first procedure can be repeated to enhance the results.

When a person has any eye surgery, there are certain things to avoid and some things to do that will promote recovery. Follow these tips and any other advice provided by your doctor:

The risks of ptosis surgery include: 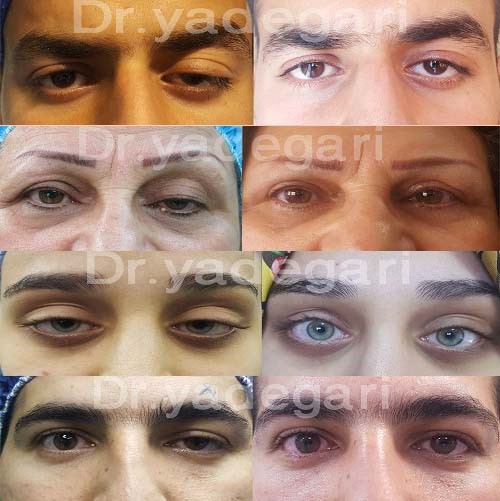 ← Prev: Eyelid cosmetic surgery (Blepharoplasty) Next: Benefits and how the eye works → 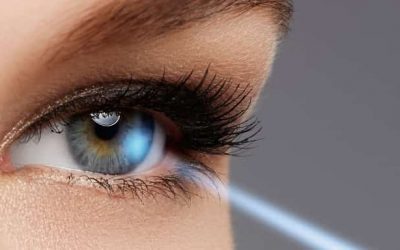 Is Laser Eye Therapy Possible? Benefits and Cons of Laser

Lazy eye, known also by the medical term amblyopia, is a condition in which one eye loses vision due to serious...

Benefits and how the eye works

Thousands of people are turning to laser eye surgery to correct their vision and eliminate their dependency on glasses...